The 1989–90 NBA season was the 44th season of the National Basketball Association. The season ended with the Detroit Pistons winning their second-straight NBA Championship, beating the Portland Trail Blazers 4 games to 1 in the NBA Finals. 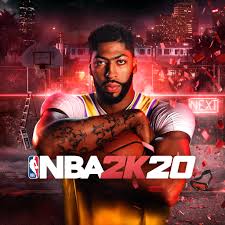