Not to be confused with American Airlines Arena in Miami, Florida.

American Airlines Center is a multi-purpose arena, located in the Victory Park neighborhood in downtown Dallas, Texas, home to the Dallas Mavericks of the NBA and the Dallas Stars of the National Hockey League. The arena is also used for concerts and other live entertainment. It opened in 2001 at a cost of $420 million. 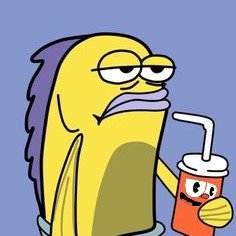