Malik Omar Allen (born June 27 1978) is an American retired professional basketball player who played Power Forward. Allen is now assistant coach for the Detroit Pistons. Allen attended Shawnee High School in Medford, New Jersey — an upper middle-class, predominantly white, Christian community that had a nationally ranked basketball team in the early to mid-nineties. Though he was one of few African-American students in high school, he was widely accepted by teachers and students, and became a local hero — carrying the team to a state championship in 1994-95 and 1995-96 as a junior. He averaged 21 points per game during his sophomore year.

On March 8, 2007, Malik did not play a game against the Magic and was rushed to the hospital with an irregular heartbeat. 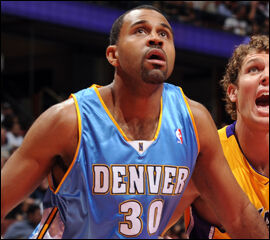 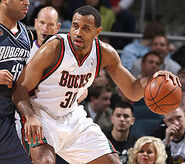